At 5 years old, Mélodie picked up her first hockey stick.  She could not have imagined the journey that was about to begin.  It wasn’t until the 2002 Winter Olympics that she realized that girls could play hockey at such professional levels.  It was then that she told her parents that one day she would represent Canada at the Olympics. 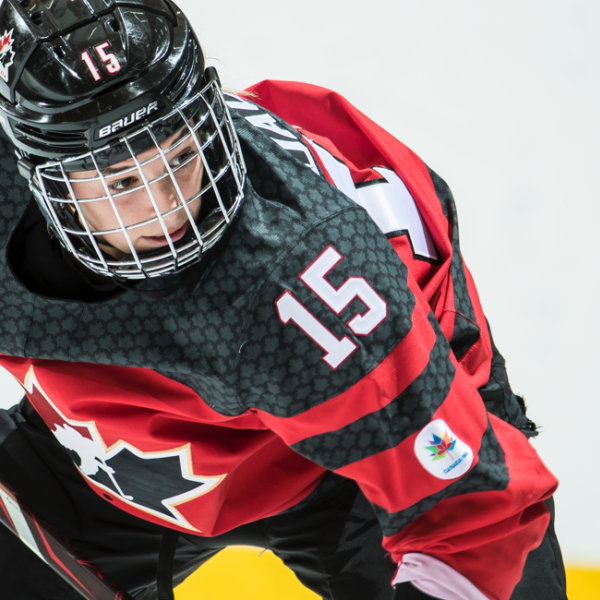 No. 3: Mélodie Daoust (Canada) "The Olympic and World Championship MVP is defined by three Ps. Poise, patience and production.

Daoust: ‘From the start to the end, we showed a lot of character’
Read more » 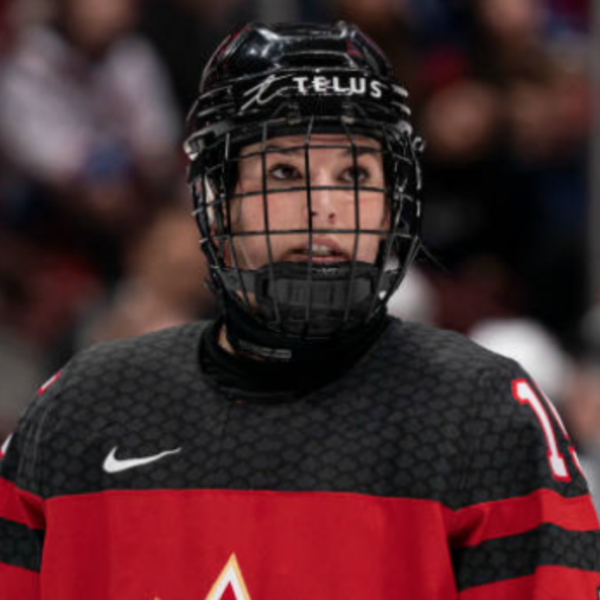 Despite owning two Olympic medals, forward Mélodie Daoust will be playing in just her second-ever IIHF Women’s World Championship when the tournament kicks off on Aug. 20 in Calgary.

Canada dominates Germany to advance to semifinals at Women’s Worlds

Linemates Natalie Spooner, Sarah Fillier and Melodie Daoust continued to be a productive trio for Canada at the women's world hockey championship. 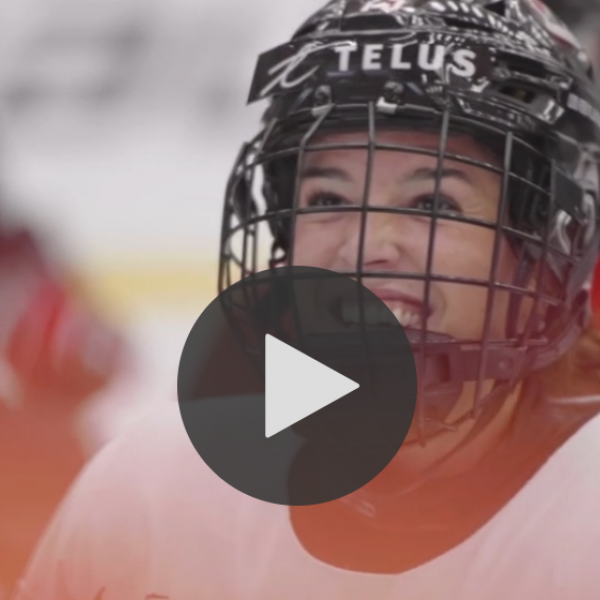 Journey to the WWC – Mélodie Daoust

From Valleyfield, Que., to Calgary and the 2021 IIHF Women’s World Championship, forward Mélodie Daoust has made an impact on every step of her path to Canada’s National Women’s Team, and wants to ensure the same opportunities exist in the future.